An afternoon out with a four year old

Ashley has been sick and studying for finals.  Not a great combination when you are also trying to raise your child.  She has been gutting it out for a week or so now.  I thought that I might be able to help if I snatched her daughter up from school and took her for the evening.

I picked her up at school and we went to the movies.  It was a fun time and the movie was actually pretty decent.  I am generally harsh on movies.  Then we went to the heath food store and shopped for a bit.  We found some cool red pears and some great mini-cupcake! 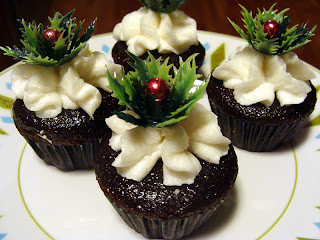 Next it was off to the sushi bar!  As I walked in with a four year old in tow, quite a few heads turned.  I boosted her into the seat at the bar so she could watch them make her first sushi roll.  She was pretty nervous about the whole experience but once she loosened up, she had a lot of fun.  She even tried to use the chopsticks! 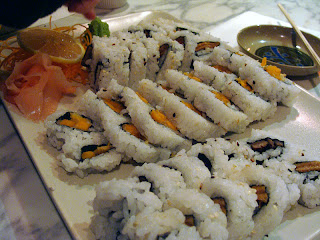 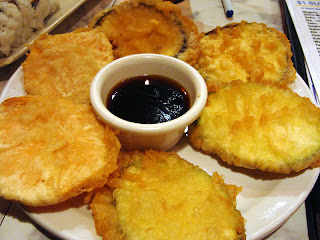 The owner was so enthralled with her being there that he made her a special treat for dessert.  He chopped and orange and added some strawberry syrup, it was actually pretty good.  Then it was homeward bound for her, and myself shortly after. 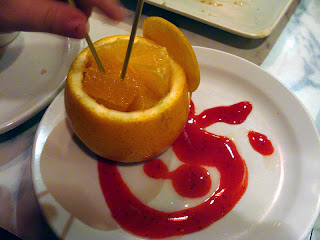 It was a great afternoon and Ashley got a lot of work done.
at 8:58 PM

Good on you, and 4 is a great age actually, especially if you can watch a movie together and it is not half bad!

Love this post! You are awesome. Thanks for an amazing dinner. :-)

this is excellent. i wish my first sushi was vegan.

Four-year-olds are awesome! It's seriously one of my favorite ages. And I'd think most kids would like (veggie) sushi -- it's just rice and vegetables, and it's super-fun and looks cool, too!

Glad you guys had a great time!

hi vic. I am having a giveaway. hope you enter to win..millie